Tom is the creator and lead developer of the Ren’Py visual novel engine. He’s been involved with English-language visual novel development since 2004. In addition to developing Ren’Py, he also hosts the Lemma Soft Forums. 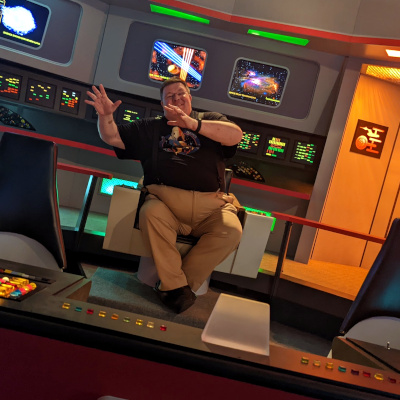