Talk: Releasing 8+ games (ft. game jams) and when to take a break

shino, also known as 4noki, is a director, character artist, and scenario writer who creates yuri visual novels. Some games she has written include Moon Archer Shooting Stars, Follower A, and Who is the Red Queen?.

She is currently working on a Steam release for Who is the Red Queen? in addition to planning an unannounced project for 2022. 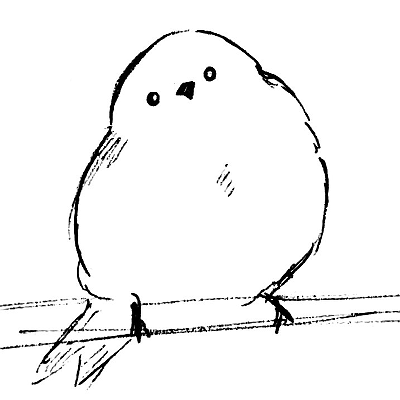