Talk: The Intrigue in Ambiguity

Katy133 is a Canadian visual novel developer who has been releasing VNs since 2013. She has a background in television series as an animator, and is the creator of the VNs Dear Devere, Last Meal at Cafe Mori, and Ghost Switch, among others. 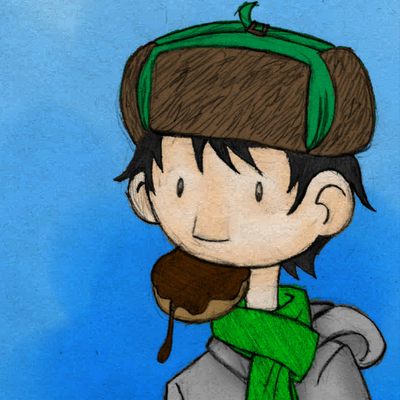